The LIVE EBP viewer has been launched today

The LIVE EBP viewer has been launched this afternoon in the framework of the Bird Numbers 2019 conference in Évora, Portugal.

Now up-to-date bird movements that take place across Europe are just one click away! The LIVE EBP viewer shows the distribution of 105 bird species on weekly animated maps spanning from January 2010 up to the current week. This is an unprecedented development in European ornithology and a landmark in the mobilization of citizen science data.

In his opening speach Ruud Foppen, EBCC chairman, has described the origins of the EBP project and its role in the EBCC and Frank Vassen, from DG Nature, has hightlighted the relevance of combining the efforts of so many partners and online portals to obtain European-wide visualizations of bird movements.

Gabriel Gargallo, EBP project coordinator, has stressed the importance of the work developed by all the IT specialists involved in the data connectivity implementation, one of the key developments behind the LIVE EBP viewer.  He has also stressed the the importance of the EU LIFE preparatory grant obtained shortly after the first EBP viewer was presented in June 2015. Thanks to this grant,  during the last three years the EBP has put in place a completely new central database repository and automatic data-flow system, has increased by 27% its original geographic coverage and has significantly improved the quality of the data gathered across Europe. 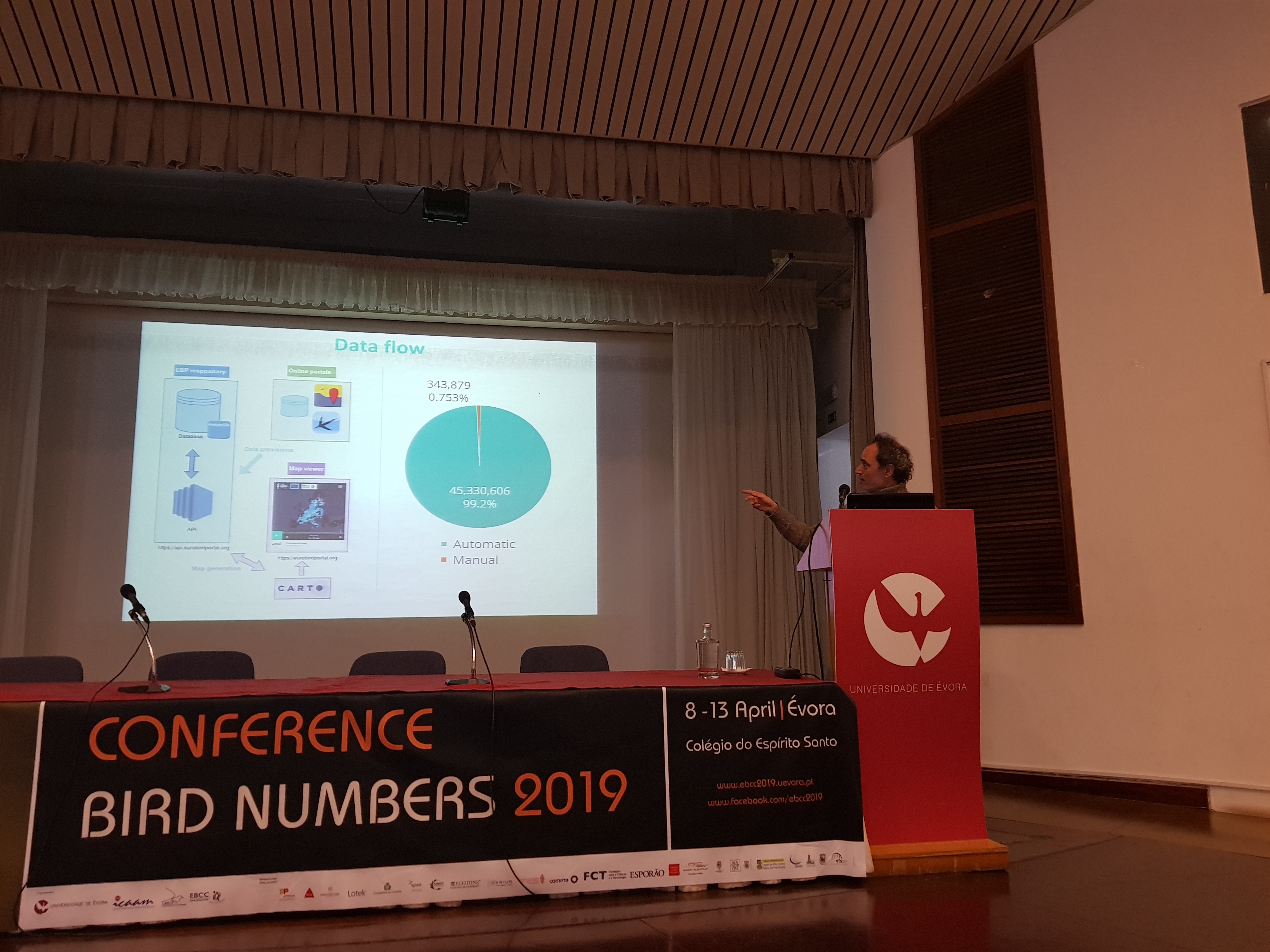 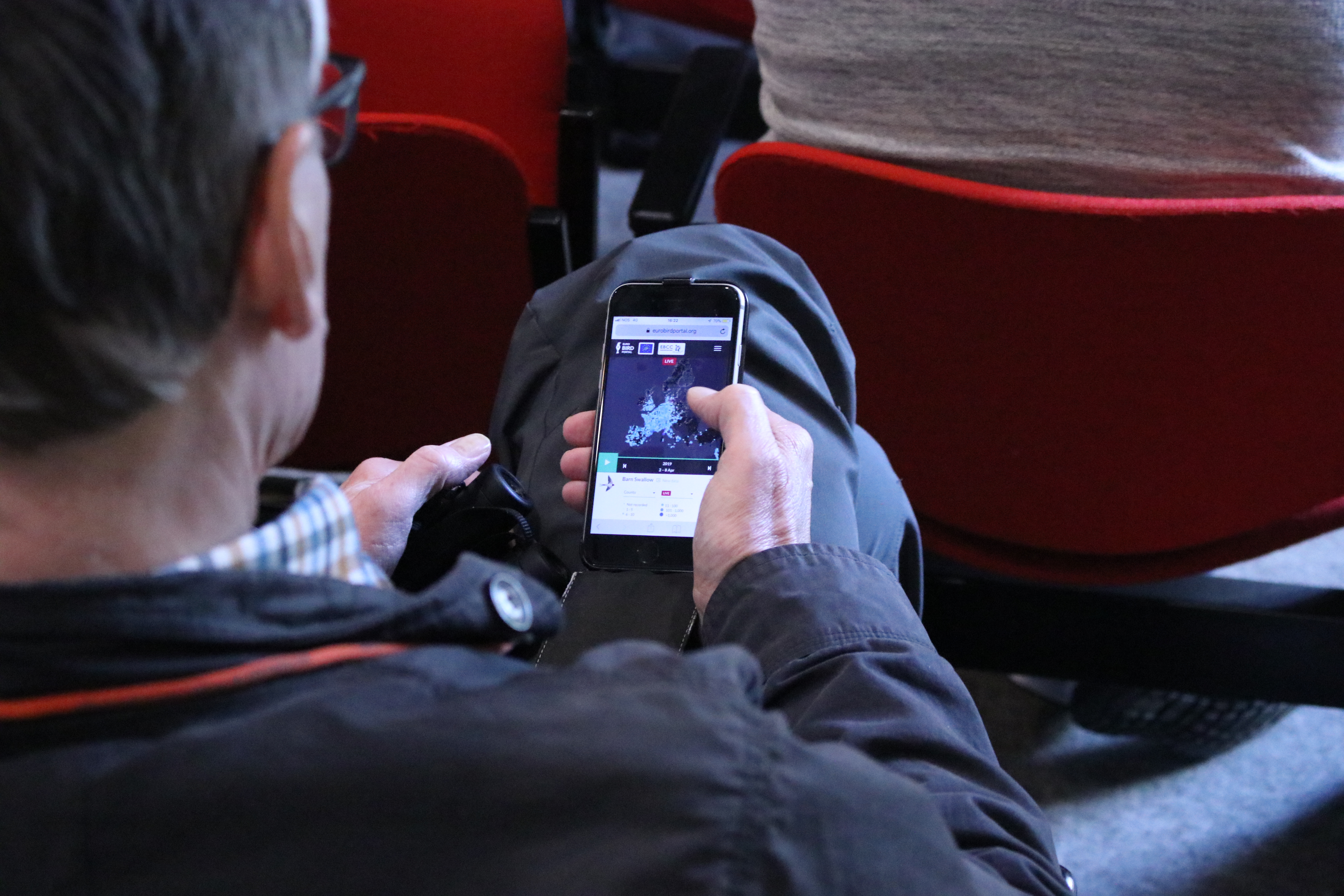